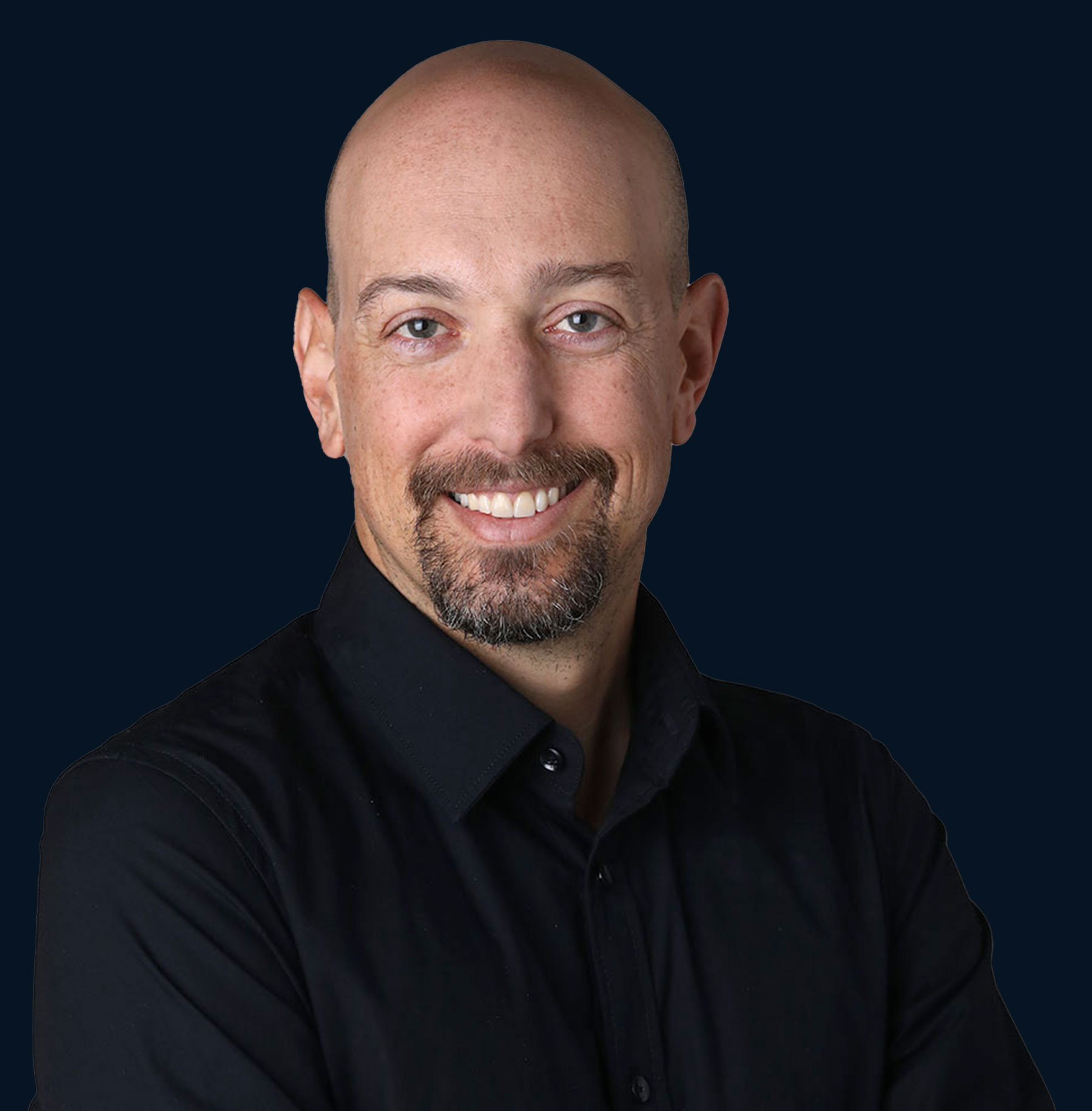 To leverage invaluable data and AI technology so customers can deliver impactful video advertising campaigns customized for the most relevant audiences.

Despite his varied career, Mor says the work he remains most passionate about is ad tech, a field in which "you have to deal with the heavy lifting of the internet on a daily basis."

He would know. He is CTO of Tremor International, an ad tech company that analyzes up to 10 million events per second to help advertisers and publishers connect in the most efficient way possible. Day in and day out, Mor deals with technical challenges on a scale that few engineers ever get the opportunity to confront.

This is a story about how Mor and his team solve those challenges, how the technological innovations he has helped pioneer at Tremor are changing the world of digital advertising and how they will continue to do so as the ad tech industry confronts new challenges like data privacy.

A New Approach to Ad Tech

The ability to process millions of events per second is at the core of Tremor International's business model. By performing real-time analysis of that data, which represents internet traffic from across the world, Tremor identifies relevant audiences for ads "in a fraction of a second," Mor explains. In turn, Tremor can connect audiences with video advertisers who want to reach them via the digital platforms that the audiences use.

To put this in context, he describes a hypothetical situation in which an advertiser wants to reach women between the ages of 25 and 35 who are interested in sports cars. It’s a narrow and specific demographic. Tremor's stream of internet traffic data provides a means of identifying users who fit within the target group, so that advertisers can deliver relevant ads, and publishers can display ads that viewers or readers want to see—all in a way that respects consumer privacy (more on that below).

This is a big deal, Mor says, because the ad tech industry has historically been dominated by companies that try to cater either to advertisers who have ads to serve or to publishers who want to host ads in order to generate revenue. Catering to the interests of both groups at the same time can be challenging, because each one wants to set the agenda and determine where and for how much ads run.

"We are unique because we cater to both advertisers and publishers," Mor says. "We believe an end-to-end solution can benefit both parties and drive efficiency."

We are unique because we cater to both advertisers and publishers

Processing large volumes of data quickly is a challenge that is familiar to many  businesses. But few have to analyze as much data as Tremor does or deliver results so quickly.

To tackle this challenge, Mor and his team rely on a unique blend of technologies. Their data streaming and analytics tooling relies on open source libraries, but they've built proprietary algorithms that help address Tremor’s massive scale and speed requirements.

Crunching so much data also requires a lot of computational muscle, which is why Tremor deploys workloads across several Equinix colocation facilities, collectively hosting thousands of servers. Tremor also operates a handful of private data centers, but it's increasingly moving toward a colocation model, according to Mor.

In addition, Tremor relies on Equinix Metal Infrastructure  to accommodate sudden spikes in demand. The ability to add powerful bare metal capacity on demand–a task that would not be cost-effective in the public cloud for Tremor’s use case–plays a central role in ensuring that the platform can remain responsive to its users even as traffic volumes fluctuate.

Initially, though, handling spikes wasn't what drew Tremor to Metal. It was the need to build a backup infrastructure for disaster recovery. They invested in Equinix Metal so that "to get the boxes we need quickly to withstand downtime," Mor says. Once the disaster recovery environment was deployed, Mor’s engineers validated its performance with a simulated failover. It performed so well, the team found itself asking what else they could do on Metal, which led to the decision not to buy hardware to handle seasonal traffic spikes, and instead leverage on-demand capacity from Metal.

Equinix Fabric is another important part of the Tremor tech stack. By delivering high-performance network connectivity, Fabric allows Tremor to implement changes in its advertising operations instantaneously, no matter which part of the company's infrastructure requires updating. And while sub-second-long delays may not seem important, they are critical to Tremor's mission of meeting customers' expectations of "extreme response time" when they want to execute or change ad operations.

Mor feels pretty confident in Tremor's ability to conquer the technical challenges of extremely high-volume streaming data analytics, but he points to a new challenge that the company is currently working to meet: the growing concerns over data privacy within the ad tech space.

Consumers are increasingly worried about ad tech companies abusing their personal data to target them with ads. Regulators in places like the European Union, California and beyond are also now focused on this issue.

In response, Mor says, Tremor has a strong team of data scientists who are working on ways to anonymize data while still leveraging it effectively to serve ads. While it's too early to reveal technical details of how that solution will work, he believes it's critical for ensuring that the ad tech industry can continue to function effectively while also respecting user privacy.

He adds that meeting this and other technical challenges that loom on the ad tech industry's horizon is what keeps the space so exciting. In ad tech, there's always a new problem to solve, and there's always an innovative way to solve it, Mor says, as long as you approach it with an open mind and refuse to settle for solutions that aren't as good as they could be.

Ready to kick the tires?

Sign up and get going today, or request a demo to get a tour from an expert.

A monthly digest of the latest news, articles, and resources.